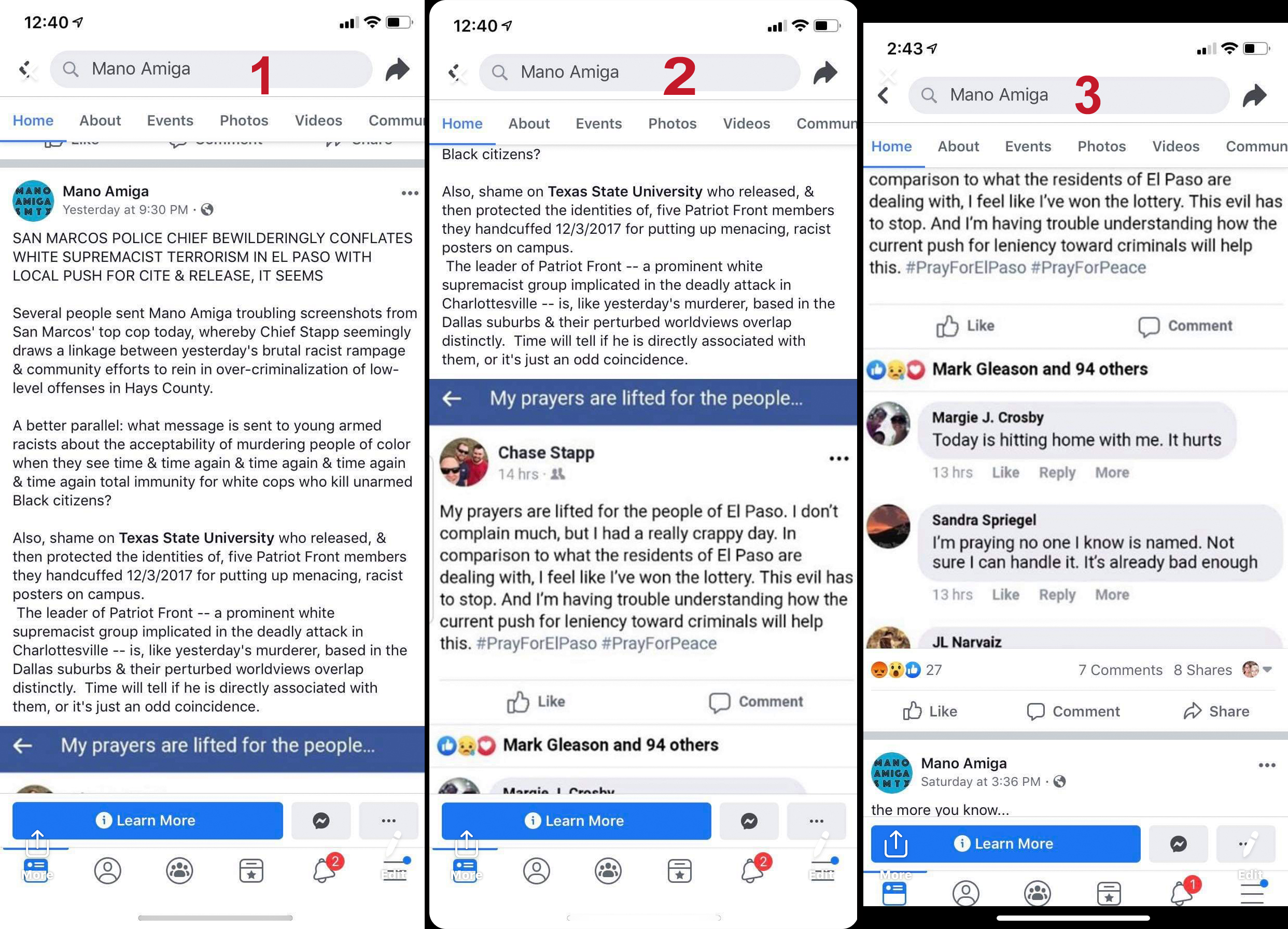 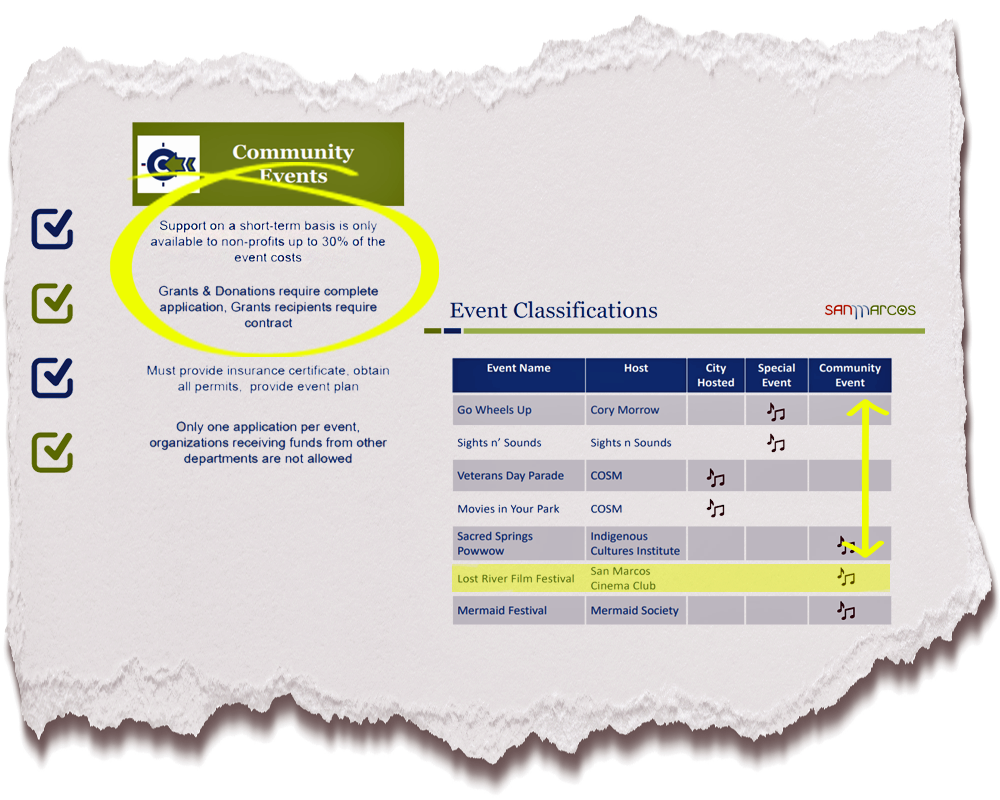 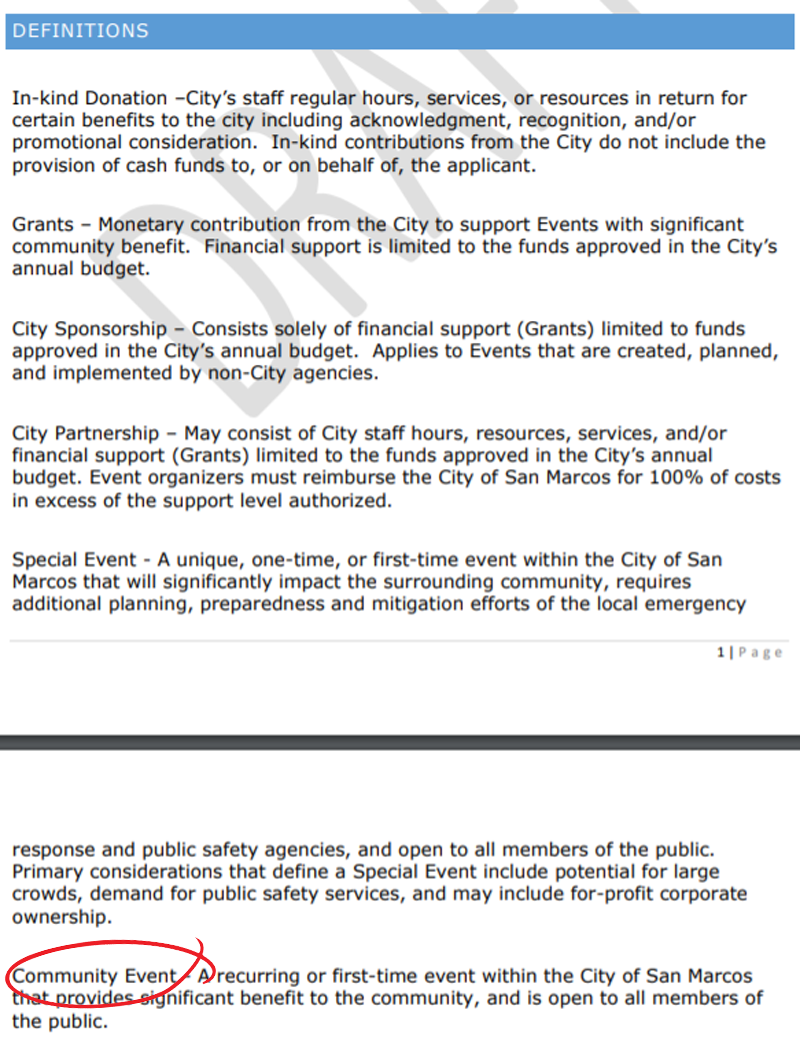 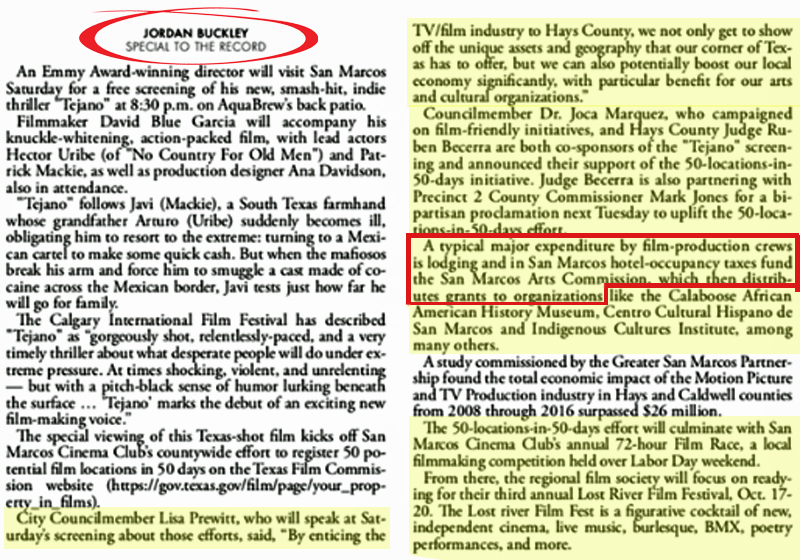 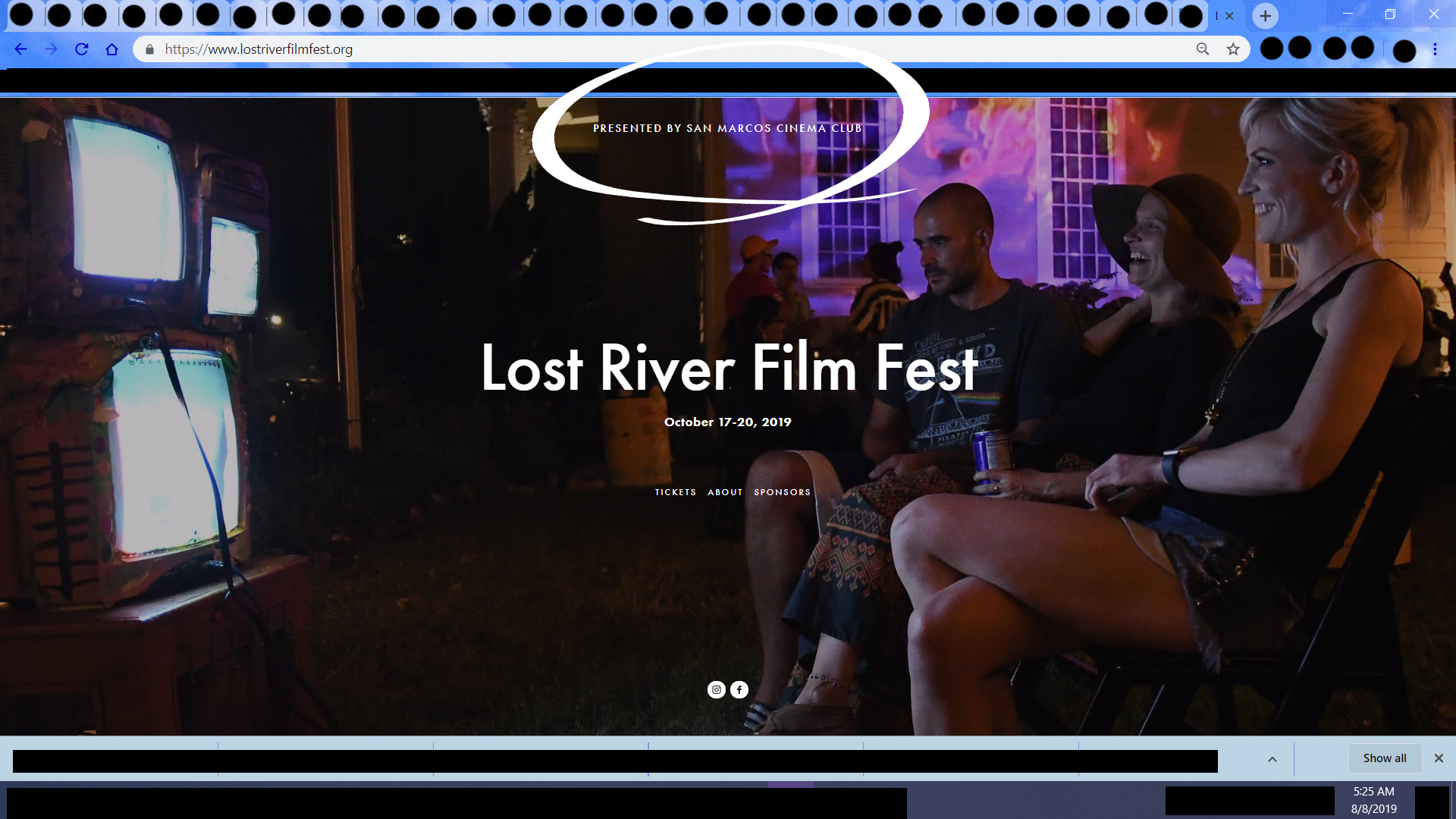 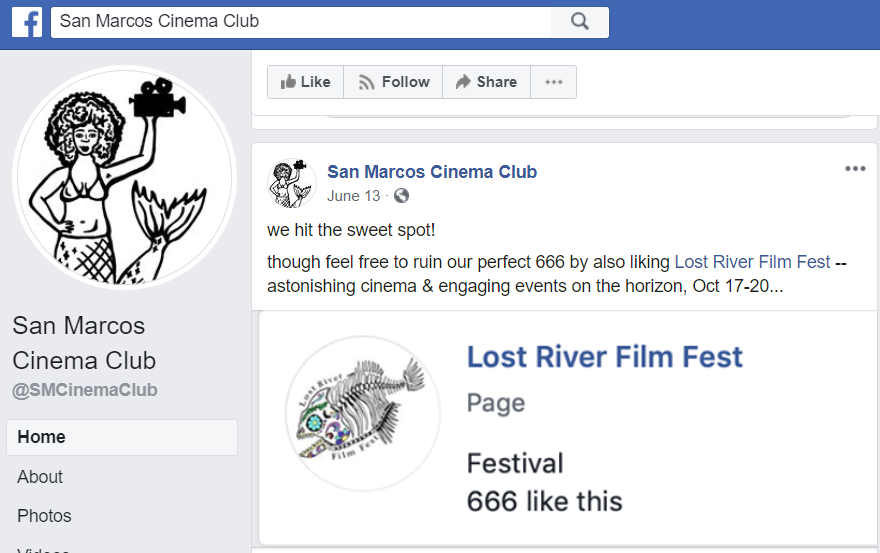 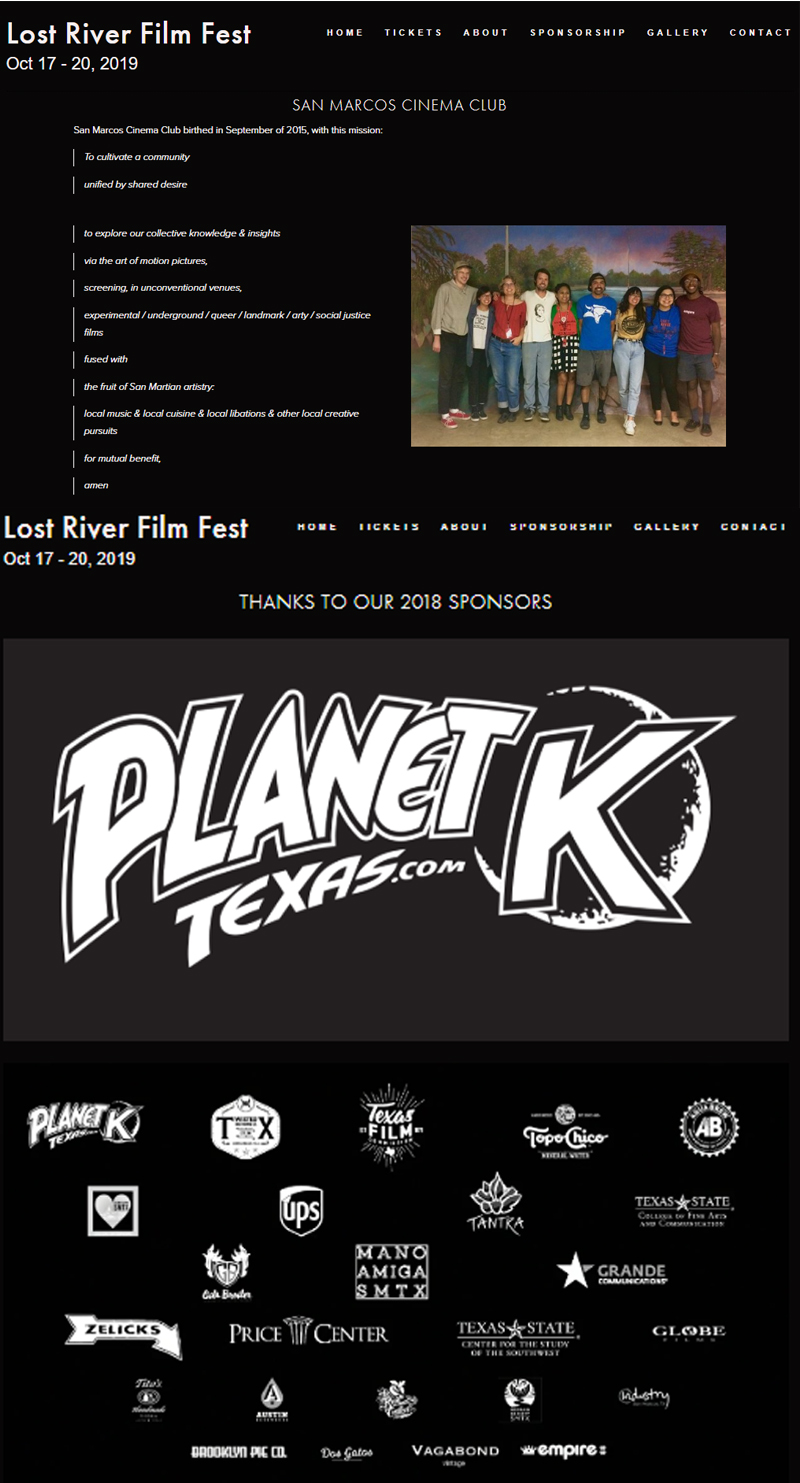 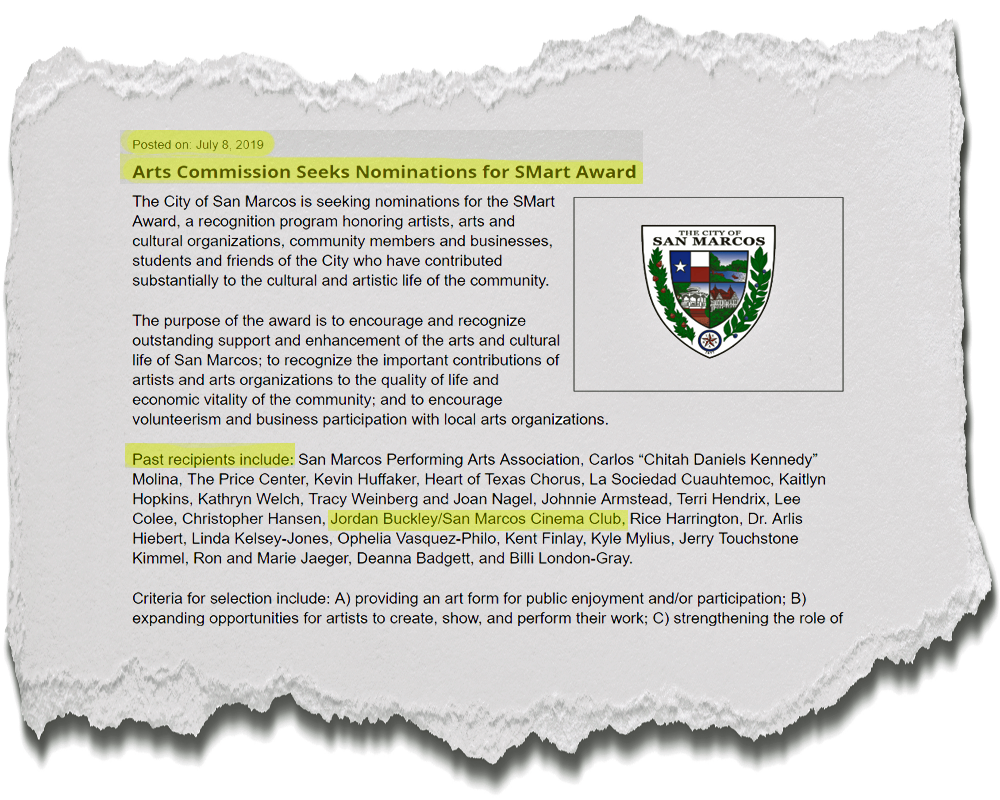 Letter to the Editor: South Texans decry inaction at border