In May, Corridor News published a two-part story about a local business owner who had over $11,000 in rent owed to the City of San Marcos forgiven by the San Marcos City Council.

The business owner, Ruben Becerra, announced his candidacy for Hays County Judge in September 2017. Since publishing the stories on Becerra’s business dealings, Corridor News has been flooded with questions from concerned citizens.

Today, early voting starts in Texas, and voters around the state are educating themselves on who they want running their government including their local government.

In response to requests from concerned residents, Corridor News has taken an in-depth look at the financial history of candidate Becerra.

As Benjamin Franklin once said, “Nothing is certain except for death and taxes.”

The following items are Federal Tax liens on Ruben Becerra, his wife, Monica, and two of their three businesses, which are currently still in effect and have not been paid. NOTE: Items highlighted in yellow are the most recent liens (2018) filed by the IRS.

Below are the two Federal Tax liens that were filed against Becerra, Monica, Gils Broiler and Becerra Corp, which have been released by the IRS. When a tax lien is released, it means that the debt has been paid in full, and the IRS or the state no longer has any claim to a taxpayer’s property.

In addition, there are five state tax liens on the Becerras’ properties that have been released.

A tax lien gives the government claim to all of the property owned by the taxpayer. While they may not seize the property outright, a lien will ensure that the property cannot be sold or refinanced until the debt is paid.

According to the IRS, a lien affects a tax payer in four ways.

According to the Hays County Tax Assessor’s website, Becerra paid his property taxes for the following tax years on the dates listed below for 328 N LBJ Drive, San Marcos, TX (R41645), Manske Roll and Gils Broiler. Note: Items highlighted in yellow were paid late with interest and penalties.

These were the results for 201 S LBJ Drive, San Marcos, TX (R27301), former home of Dixie Cream Donuts and current location of Yogurt-In-Love. Note: Items highlighted in yellow were paid late with interest and penalties.

**NOTE: These numbers reflect the original amount of the liens at the time of filing; they do not reflect any payments that might have been paid since its original filing or the current balance on the lien.**

In 2009, Becerra was listed as a defendant in the court case, County of Comal vs Derek Dobson, ET AL, for delinquent taxes. The case was dismissed without prejudice due to the amount being sued for was outside the court’s jurisdiction.

Additionally, Becerra and his wife, Monica, were the defendants in a court case vs the County of Hays regarding delinquency on property taxes in October 2012.

On November 2004, the Becerras signed the following assignment for the property located at 815 Stagecoach, San Marcos, Texas.

In March of 2012, Schertz Bank and Trust started the paperwork to foreclose on 328 N LBJ Drive.

According to the Appointment of Substitute trustee for Schertz Bank and Trust, the Becerras had defaulted on a promissory note of $175,000 for the real property where Manske Roll and Gils Broiler are currently located.

The judgment included an additional $3,029.00 in attorneys fees and all costs of court expended. The cause of the suit was an attempt to settle unpaid debt.

Since 2004, according to the tax records below, Becerra’s businesses have been registered under multiple assumed names, or DBAs (meaning Doing Business As). A DBA registration is required in order to open a bank account, write checks and enter contracts under a business or company’s name.

DBAs are also used by the IRS to track taxes; if a business fails to pay taxes, the government can freeze the company’s, or business’s, bank accounts until the debt is paid.

Below is a full breakdown of the Becerra’s DBA registrations for each of its businesses since 2004.

**This is the legal name recorded with the Hays County Tax Assessor’s office.**

Ruben Becerra has also had four warrants out for his arrest for failing to appear in court over citations.

Becerra was cited for two counts of failing to control animal/public nuisance complaints and two counts of dog/fail to restrain (animal) twice. All four citations were accompanied with a fine. Becerra agreed to appear in court regarding the citations and fines but failed to do so resulting in four warrants for his arrest.

According to the report, Becerra’s campaign received a $500 contribution and a $11,039.63 personal loan from his wife, Monica.

Additionally, Becerra listed a “non-monetary political contribution” from Sept. 30, 2018, for $3,200 leased office space for the campaign.

On September 14, the City of San Marcos signed an official ground lease for 201 S LBJ Drive with Becerra Corp.

The property, formerly the location of Dixie Cream Donuts, is currently being subleased by Becerra Corp to Suenos & Rezo, LLC, which currently operates Yogurt-In-Love at the location.

In May, the San Marcos City Council voted to postpone the termination of the existing ground lease for 201 S LBJ Drive with Dixie Cream Donuts indefinitely and sign an amended version of the original Union Pacific Railroad lease with Becerra Corp.

The new lease with Becerra Corp was approved during the May 15 meeting by a 4-2 vote with Mayor Thomaides and Council member Gregson voting no.

NOTE: This article was written by Corridor News’ Managing Editor, Terra Rivers. While Terra is a Texas State University Alum, she has never lived and does not currently live in Hays County. Thus, she is not registered to vote in Hays County or any of its local elections. The documents and information provided below was obtained through public record requests to Hays County. This article’s goal is solely to provide readers, who express concerns regarding the way elected officials spend taxpayer dollars, with an insight on how a candidate spends their own money.

Below are the supporting documents for the above information. We have redacted some information due to security and extremely private information on both Mr. & Mrs. Becerra. If for some reason the large PDF document of 110 pages does not load click HERE. NOTE: These documents are not in any specific order. 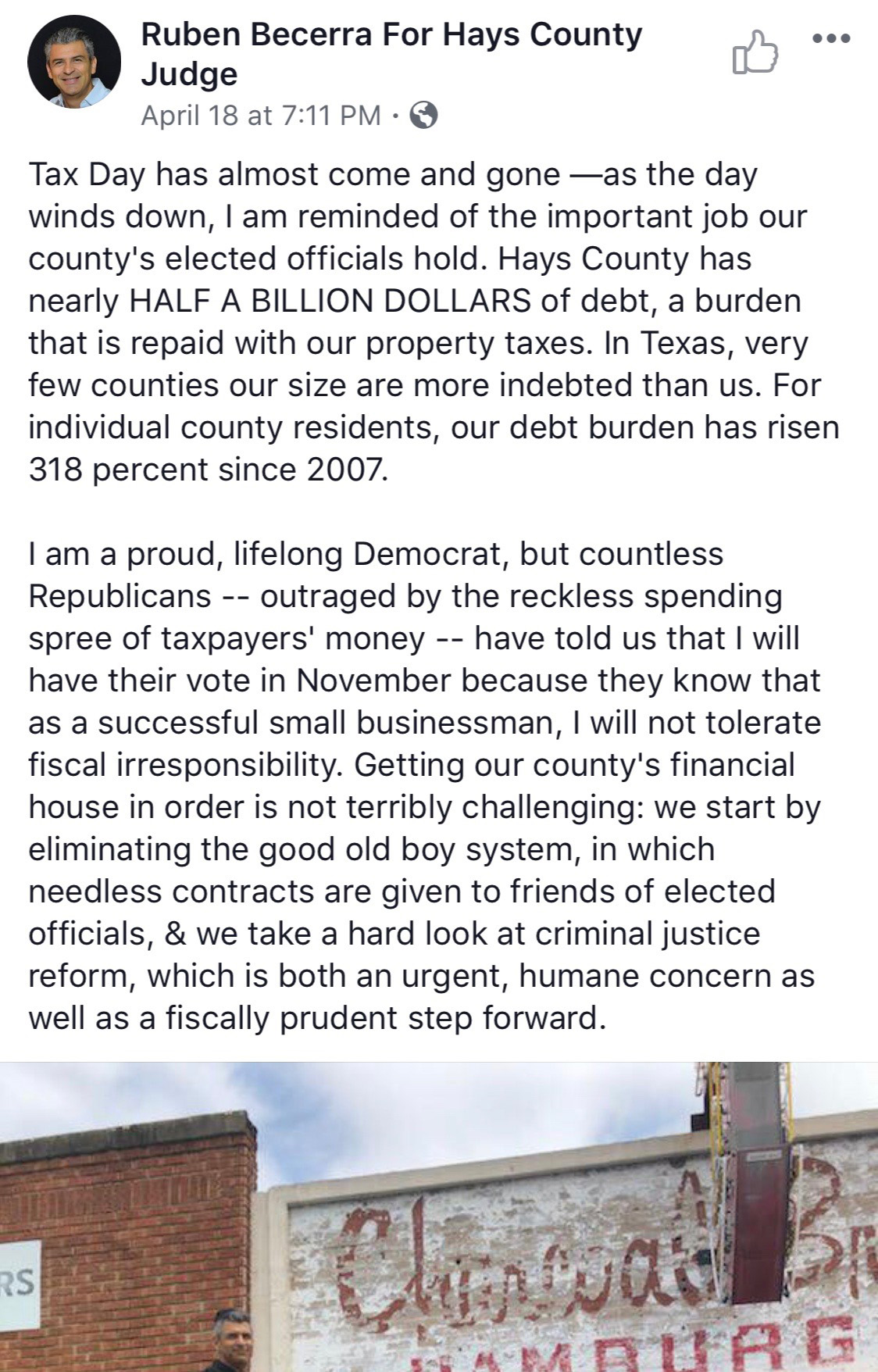 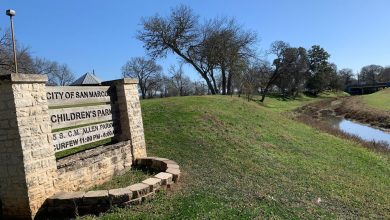 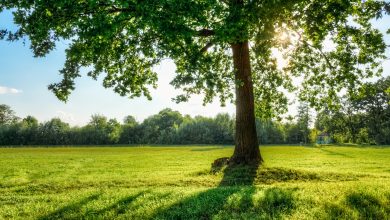 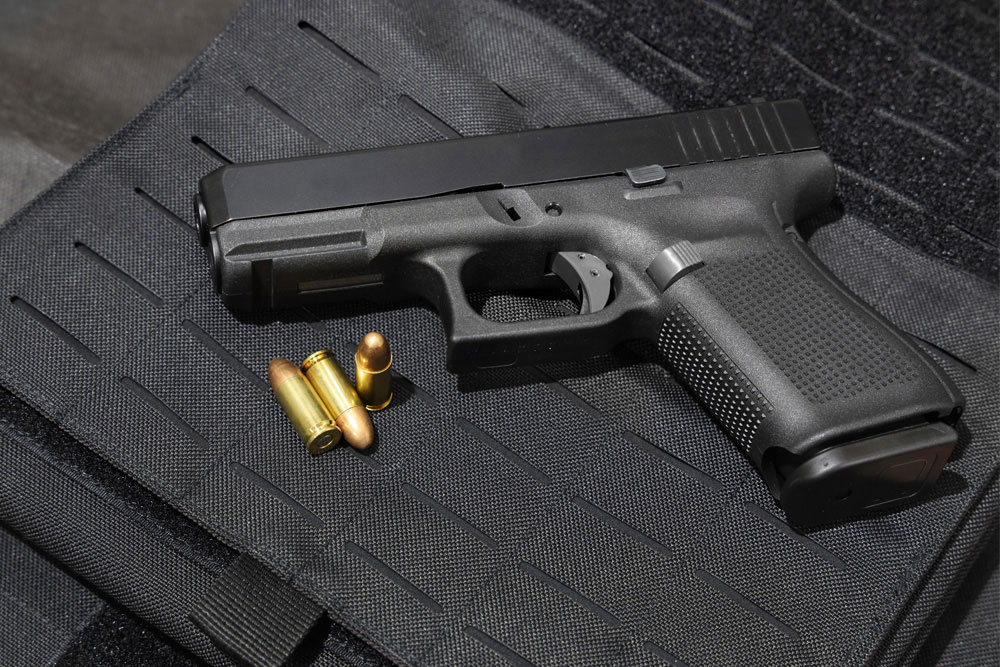 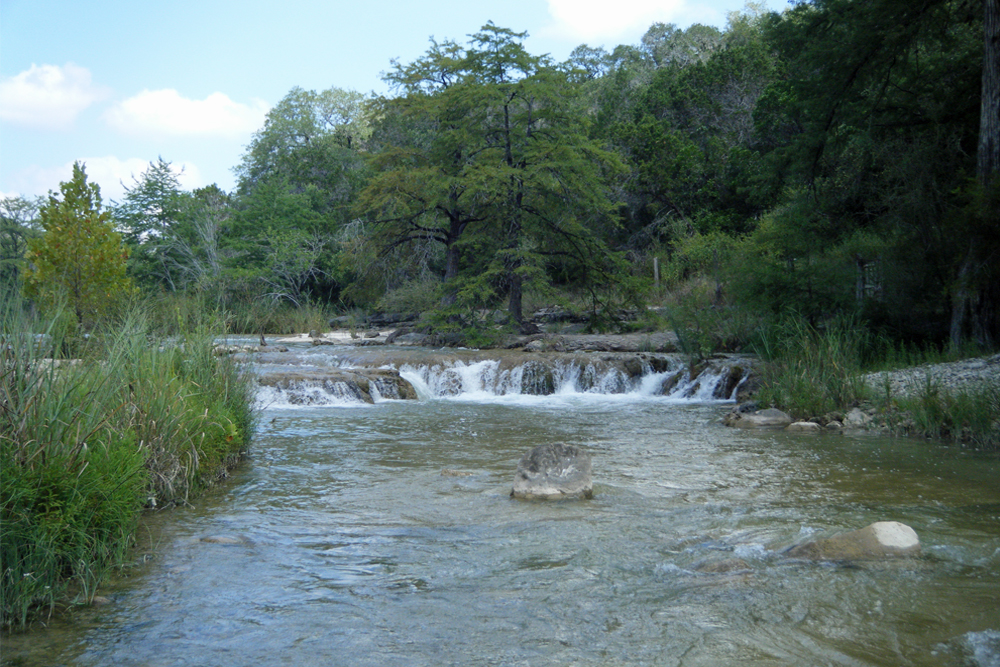